Easter is just around the corner and I’m getting Harper’s Easter basket all ready to go! This year, I thought I would get a little crafty and make some of the “eggs” in her basket little bunnies!

I saw some similar crafts on Pinterest and decided to adapt it based on the crafting supplies I already had at home. I ended up creating a bunny hiding in the grass and a bunny with a tutu, or “ballerina bunny.” I think Harper is going to love fining these surprises in her basket! They still open-up so you could totally include treats in them as well if you’d like to.

This is such a simple craft and many of y’all may already have the supplies at home to create these. I used:

The first thing I did was to cut out ears for the bunnies using felt. I just free-handed these as they don’t have to be perfect.
Then, you want to squeeze the bottom of the ear and add a dot of glue from your glue gun, like this:

Once you have your ears all set, add a dot of glue to the back of the fake egg, and attach the ears, each at a slight angle:

Then, draw the face on the bunny using a black marker (make sure you use a sharpie or something similar so it doesn’t rub off on the plastic):

The next step is to cut a piece of paper to make the grass. I had some mint green scrapbook paper already so I decided to use that. I cut little slits into it all around and then I cut it down to size in little triangle shapes to make it look more like grass. Then, I wrapped it around the egg to make sure they size was right and added a dot of glue to close it so the bunny egg can “rest” inside of the grass:

Here is the finished product!

The next bunny requires the same steps as the first, only instead of a bed of grass, I decided to make a little tutu using some leftover tulle I already had. I folded the tulle accordion-style and then I added dots of glue to where I wanted it to go, stopping to “bunch” the tulle a little to give it some shape.

Once this was complete, I cut a thin strip of felt and added it to the tulle skirt to cover where the glue was and finish the look:

I hope you like this fun twist on those plastic Easter eggs we all know and love! 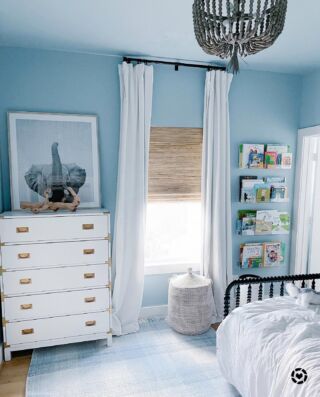 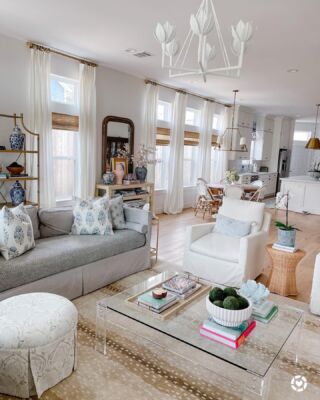 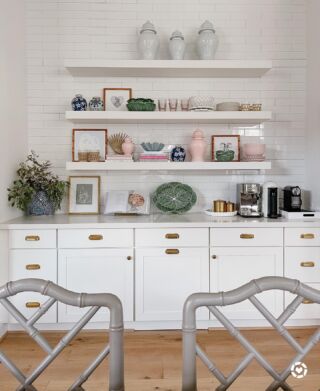 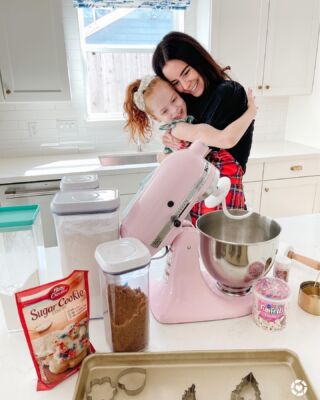