It’s been way too long since I shared an update about our sweet boy who is now an active, always-on-the-go toddler. He’s just a few days out from being 20 months old and I can’t quite believe he will be two this fall.

Lincoln is busy, active and (sometimes) destructive — all of my fellow boy moms tell me it’s par for the course (and that dumping every bin of toys out on the floor and running away with glee is totally a thing). Every day I thank my lucky stars that we have a dedicated play space where he can flip over play tables and chairs and knock over blocks with delight.

He is high-energy and wants to be moving at all times. It’s rare for him to sit down quietly and play (though it does happen), so he’s totally different from Harper in that regard. He’s a very physical toddler and is always climbing on top of every surface imaginable and dumping out toys from every storage basket. He is SO proud every time he climbs on top of something and will give us the biggest smile and clap for himself. He runs so quickly that chasing after him is my extra cardio for the day.

He is so playful and has the silliest laugh. His eyes are seriously stunning with the longest darkest lashes and his smile melts my heart. Most of all, he brings us so much joy and he still makes my heart feel warm and fuzzy every single day.

H E I G H T  +  W E I G H T
Lincoln is a big boy and he’s in the 91st percentile for weight and the 94th for height. He weighs 28 lbs and is 34 inches tall. He still has baby chubb on his thighs and a big ol’ belly and I just love it. He really grew a ton from his one year stats.

M I L E S T O N E S
It’s hard to believe that Lincoln was once a baby that didn’t move much and was in PT for over 6 months. Oh how things have changed! Now he doesn’t stop and he climbs, jumps, spins, runs and rolls all over the place. He’s very physical and has no fear, which, as you might imagine, is no beuno for this anxious mom. We have to watch him like a hawk because he’s always getting into something. He even christened our playroom walls with some abstract crayon art near the diaper-changing area, haha!

Lincoln is learning more words, I would say he has at least 25. I kept meticulous records when Harper was a toddler of every word she said in my iPhone notes, but I find it hard to keep up this time around (I do keep a list, but I wouldn’t say it’s as up to date as it should be). So far, he says the simple things like uh-oh, oh no!, hello, mama, mommy, harper (per!), duck, dog, all animal sounds, up, no, shoes, fish, show, cookie (he thinks crackers are cookies), eat, bye bye, ball, that, night night, baby, no, please, thank you (“tha doooo”) and much more.

He understands everything. He acts innocent when he’s done something wrong, and gives you that “what do you mean?” look. He follows directions and can jump with both feet off of the ground (most of the time). He’s playing meaningfully with toys and imitates everything we do.

H E A L T H
We’ve been lucky with Lincoln’s health. Aside from a runny nose and some congestion every once in a while, he’s been doing really well, especially given that he’s exposed to a lot of viruses at daycare (but hey, it builds the immune system!) We are still dealing with a persistent diaper rash (we have to use diaper cream at every diaper change), but we are working with his pedi and allergist to figure out what is triggering the rash. I hope we find answers soon!  He did have a mild case of HFM recently but it came and went really quickly.

S L E E P
Well, we’re still giving him a warm bottle of milk every night and also when he wakes up at 5:30 in the morning. Eeekk. I know we need to nip this in the bud, but it’s hard. He’s our last baby and when he gets that 5:30 a.m. bottle, he sleeps another 1.5 hours typically. He rarely gets up in the middle of the night. On the rare occasion he will wake up and realize his paci is gone, but he can’t find it because his room is pitch black. I think we kept Lincoln on the bottle a little too long and now we’re paying the price, haha. He drinks from a straw cup at all other times, but the morning and night bottles are tough. Any tips? Once I tried not to give him a bottle at night and he flipped and kept pointing to his dresser where I usually have it ready screaming “baba baba babaaaaaa.” So, there’s that.

S O C I A L
Lincoln is doing really well in the one year old class at daycare. He is learning a lot and loves story and music time. He’s a smiley baby and enthusiastically greets those he loves. He can be a little bit of a troublemaker, but overall he’s doing well.

D I E T
Lincoln is drinking whole milk and eats a variety of foods. He has weeks where he eats like he hasn’t been fed all day and others where he doesn’t eat a ton. He loves meat (chicken, beef), veggies if they’re seasoned or baked into something, pirates bootie, gold fish, fruit (especially berries) and much more. He finally ate cheese this month (he would eat it if it was melted into food but not an actual cheese stick). He also love Chick-Fil-A…but who doesn’t (parent of the year, over here).

L I K E S
Lincoln LOVES to read. He will bring you a book and push it into your face and sit on your lap saying “book book” and “reaaa reaaa.” He does this over and over because he wants to read a million books. Sometimes, he hits me in the face with the book because he’s so excited, so we’ve had to work on “gentle touches.”

He loves nighttime snuggles (I still rock him every night) and he loves to eat. This kid can eat…when he loves something, he shovels it into his mouth with his entire hand. I seriously have to slow him down so he doesn’t choke on his food. Eating something he loves is often one of the only times he is silent, haha.

He loves little gym and dancing in circles. He loves throwing things, pushing our giant plush giraffe over and overturning all of our play furniture.

He loves to rest his head on my shoulder when he’s tired or upset. He loves his paci. He loves to run up and hug your legs and he loves “jumping on the bed.”

He loves “woofing” like a dog and “singing” “row row row your boat,” “twinkle twinkle” and “itsy bitsy spider.”

He loves to smile and laugh and he’s mischievous but also incredibly sweet.

D I S L I K E S
Having his diaper changed, when you tell him not to do whatever he’s doing, wearing clothes, anything that is not destroyed, any surfaces he can’t climb onto.

C L O T H E S
Lincoln is wearing mostly 2T and some 12-24 month clothing. He used to be one of those babies that was in the same size as his age, but he really hit a growth spurt and we’re usually sizing up to 2T now. I really love dressing him! By the way, his black heart romper is by my amazing friend Heather at The Whimsical Fox.

C R Y I N G
Lincoln cries as often as any other frustrated toddler. He cries when he doesn’t like something, when he doesn’t want to have his diaper changed or get dressed, when he and Harper fight over a toy. This little guy knows how to belt one out like the best of em’. Sometimes, he even lets out a big cry and pauses and looks over at us to make sure we’re watching. He’s quite dramatic, and he knows it. He’s also got the pouty lip and rolling-down-the-cheeks tears down. I can’t help but think he is such an adorable crier though. His puffy little cheeks and pouty lip combo are just too much to handle.

I think Lincoln will cry/scream less often when he’s able to verbalize what he needs more. Harper was a little more verbal than he is at his age, so with time I know it will get easier to communicate. I think crying is one of his favorite forms of communication because right now he’s not able to fully express himself.

We love you so much sweet Lincoln Grey!

Loving these finds from @indigeauxdenim ! Which on 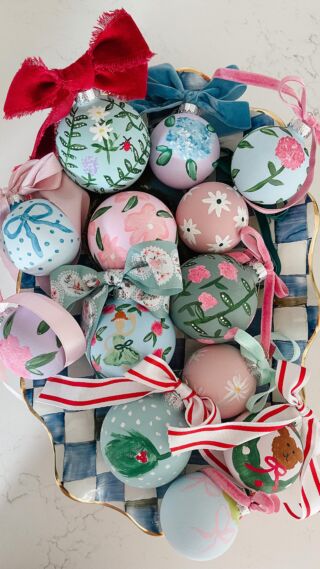 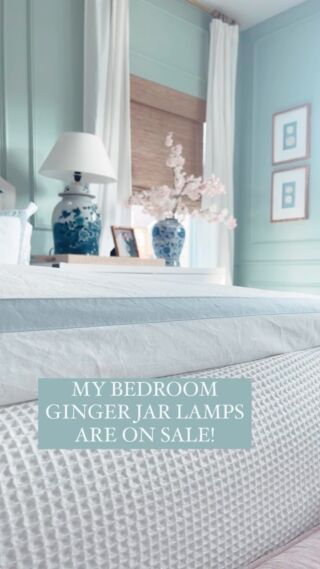 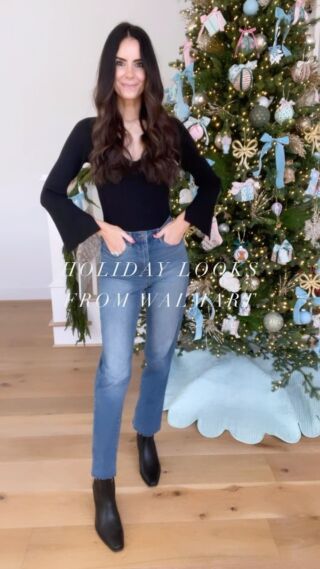 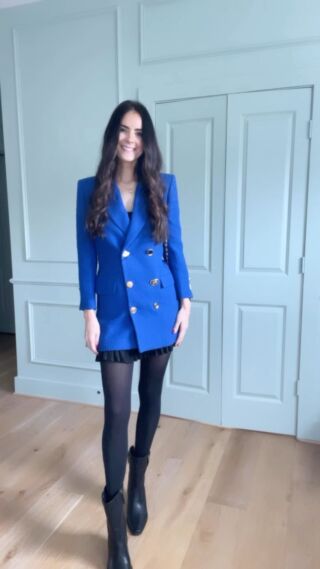 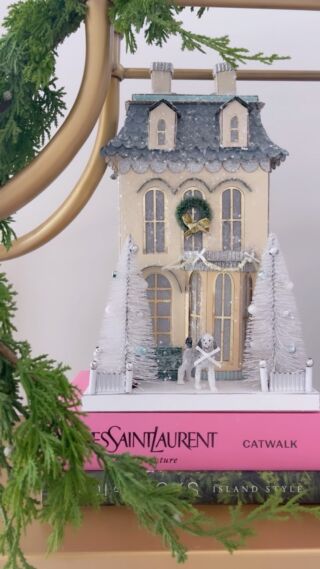